Spider moved onto DIY livery at Christmas and that and some not very helpful weather and the dark nights meant we hibernated over January.  Been back on board this week with some beautiful Spring like days and some equally beautiful but "ha, stop kidding yourself it is only February" days too.  He always has happy ears.  Last weekend Chamfron Chipita had her first outing of the season, placing sixth in an a large arena event class.  Chamfron By Dand had his first outing to TREC and won the pairs class with his endurance buddy Connie.  He also picked up some end of season endurance rosettes, 4th in the Golden Blaze Trophy, 5th Jacobite Warrior and 4th in the Adult Quaich.  Great photos from Martha Lily and Kris Clay, thank you. 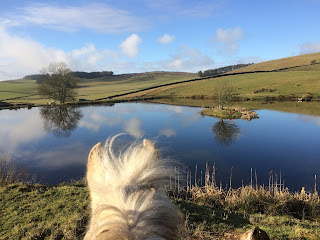 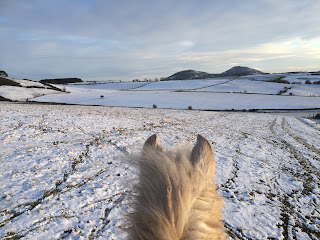 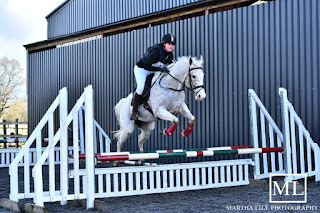 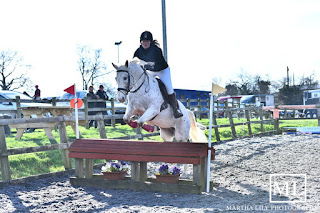 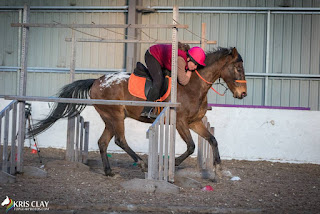 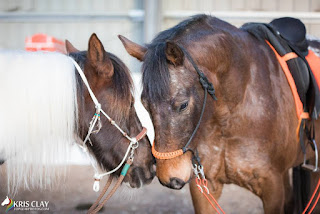