So we went on the hunt for some Big Hares around North Berwick, ten larger than life hares have been placed around the town to raise money for the local hospice, Leuchie House.  Craig's favourite was the golfing hare who had been signed by the players at the recent Scottish Open and mine was Race the Wind, the hare that showed the local countryside from the perspective of the hare, low and crouched in the grass.  I may have been swayed by the weasel!  Others included a nod to the popularity of wild swimming and it's benefits to mental health during lock down and Hair brained which took inspiration from the nervous system. 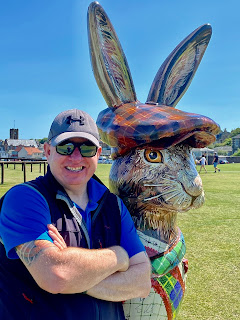 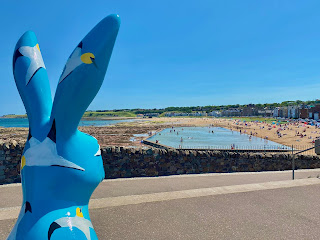 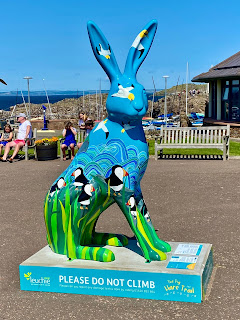 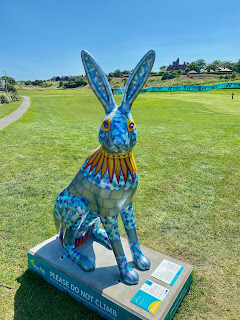 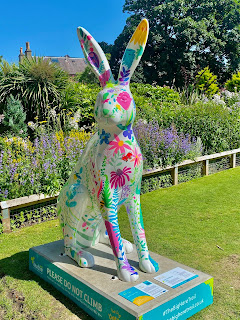 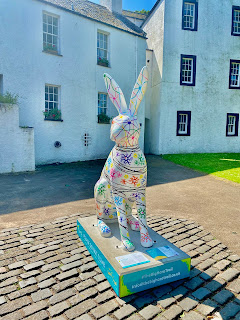 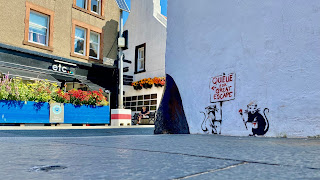 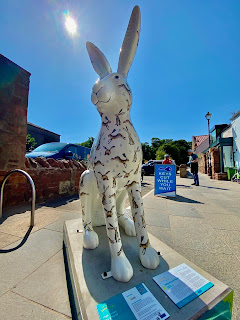 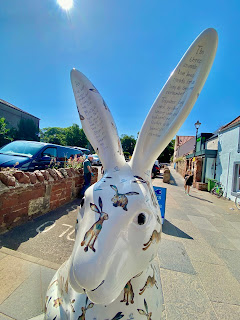 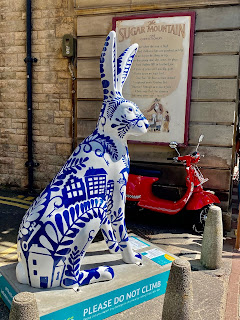 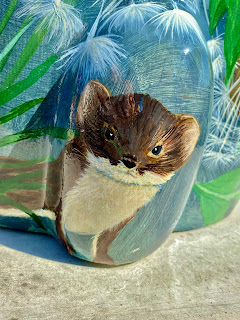 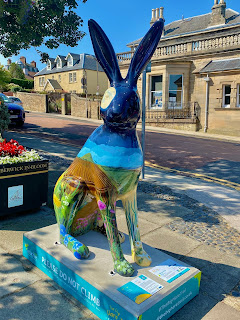 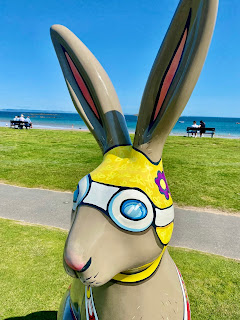 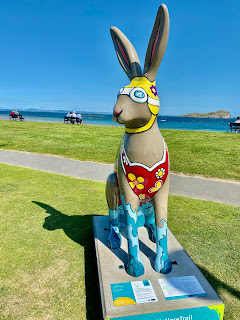 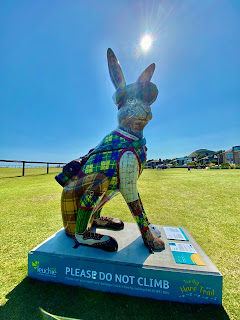 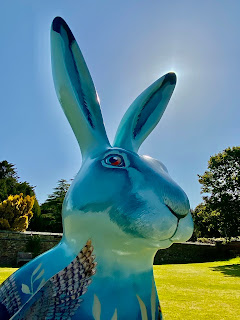 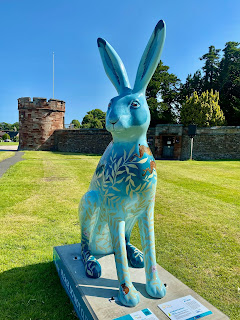 These are awesome! We had Pelicans in our river town....love them!

Edinburgh is getting giraffes next year :-)

Neat! One of the city lake fronts had birds for a little while.