On Saturday we had a stroll alongside Kielder water, the largest man made lake in the UK, not an awful lot to see, a wee road to nowhere and some rickety bridges.  Sunday was the rather more scenic path along the ridge of Simonside Hills near Rothbury.  The beacon of Simonside was used to warn off Scottish invaders in Tudor times, in Coronavirus times it is the heaving car parks that makes them reluctant, the average time for a space to remain free appeared to be about ten seconds.  As a plus though Northumberland National Park does some fabulous signposting. 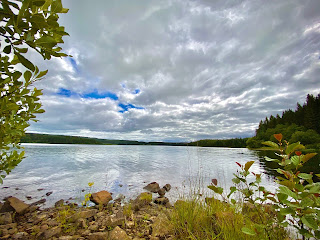 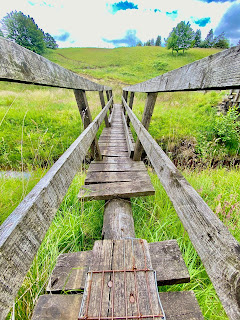 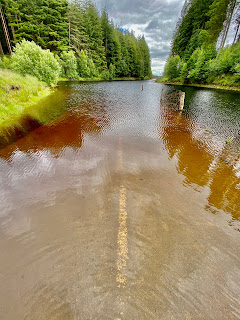 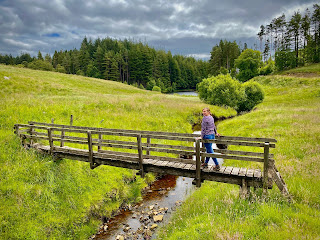 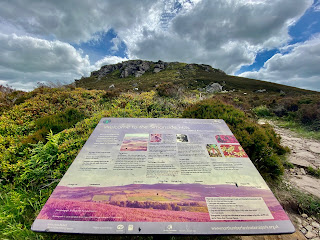 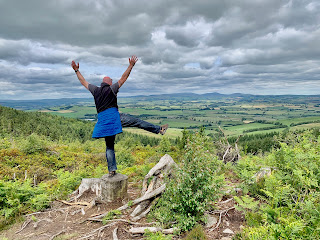 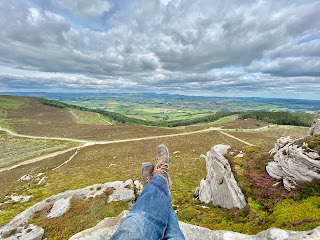 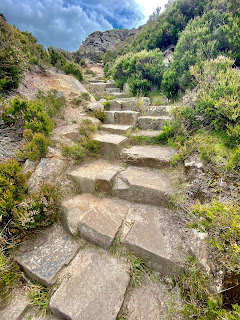 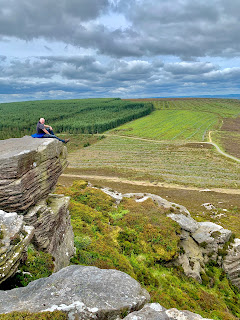 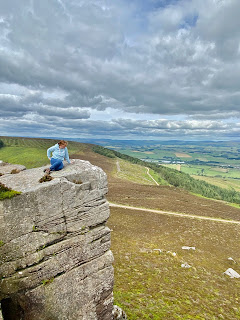 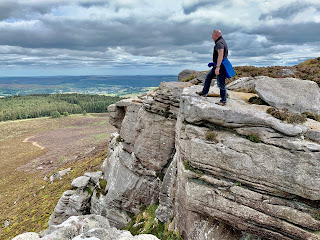 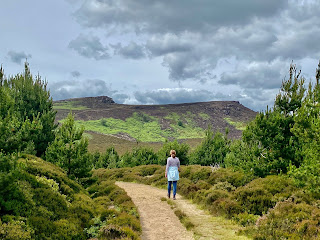