Yester Castle and the Goblin Ha'

Today's walk was to Yester castle near Gifford,  The castle was built on the orders of Sir Hugo De Gifford. who was nicknamed ‘The wizard of Yester’ due to the mysterious rituals he carried out in dungeons below the castle.  Due to Sir Hugo’s supernatural dabbling, it is rumoured that demonic forces helped with the construction of the building, in particular the vaulted Goblin Ha' which remains pretty much intact and accessible via a dark passageway.  There is also a stairwell which heads deeper underground and it nicknamed the "gateway to Hell".  Supposedly haunted, definitely fascinating, not sure I'd of been entirely comfortable in there on my own... in the dark!! 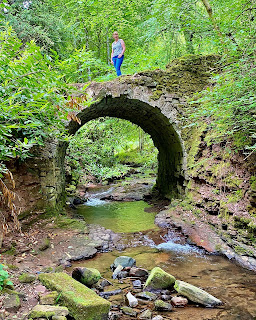 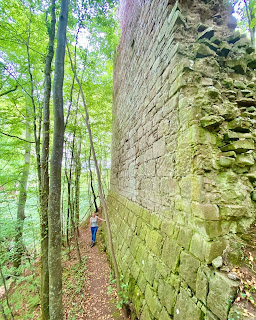 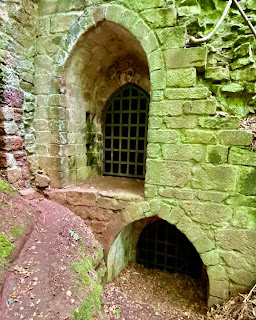 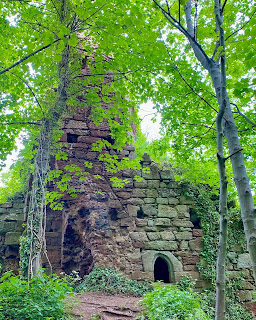 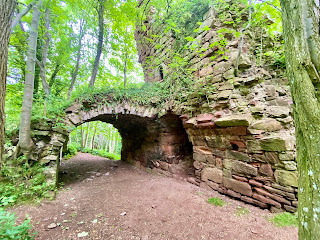 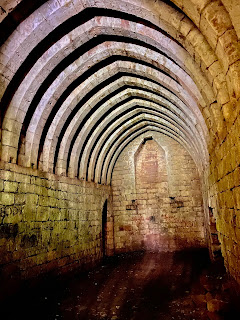 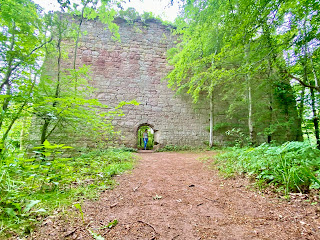 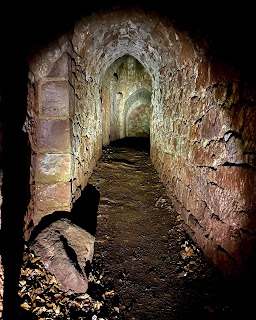 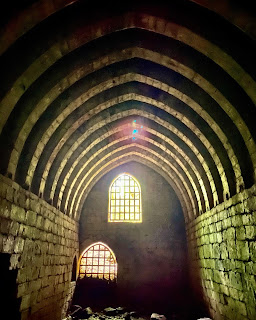 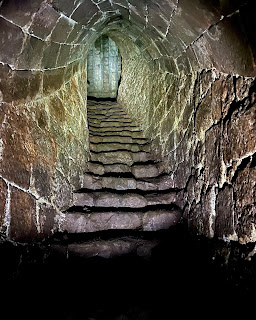 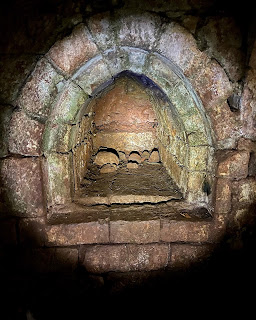 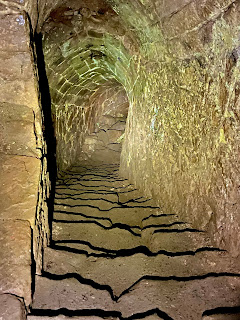 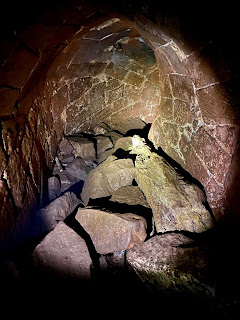