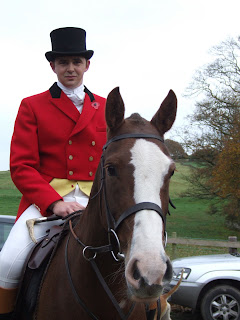 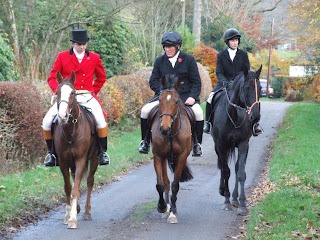 Pitufa and Mark at Opening Meet - November 2007. Pitufa adds another string to her bow by proving she is more than capable of jumping walls and rails.
Posted by Laura at 03:15 No comments: 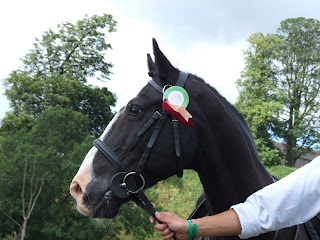 Jack was Peters little black cob - lazy as they came with a wicked sense of humour. Before Jack came here he had been a valued member of Ness RDA and had won medals at the Special Olympics. We bought him in January 2006 and he took Peter to his first show, round his first course of jumps and out hunting. Sadly yesterday he had a terrible bout of colic and he was clearly not going to recover, he was put down quickly before he suffered. Poor lad - he didn't deserve that end. 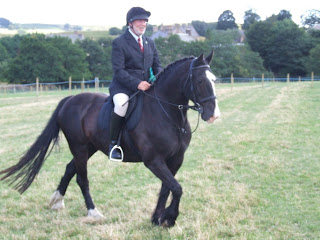 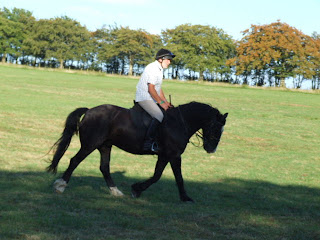