It was great to catch up with Chamfron By Dand at the Scottish Appaloosa show today held at Howes Country Centre in Fife. He won the three year old class, qualifying for Royal London, then won the male in hand championship. He was also second in the in handy pony and third in the novice ridden, he was clearly still very green and went in with no warm up at all. He is looking fantastic and is a real credit to Rebecca. 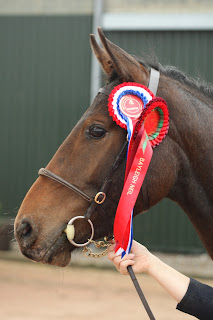 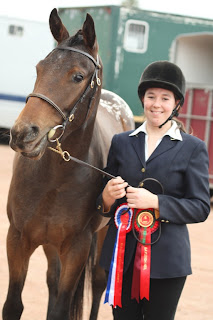 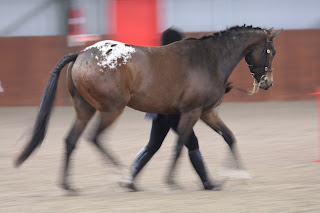 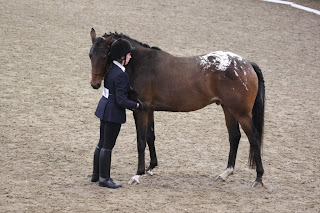 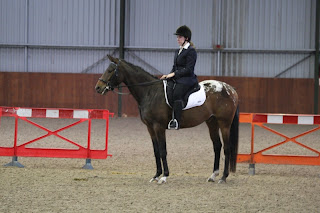 Why not come over and join http://hay-net.co.uk/ a brand new Equine Blogging Network. We would love to have your blog featured there!