When I heard that Caroline (Animal Artist) was painting the champion of the BApS photo show I thought I better have a wee go and enter a few photos, sadly we didn't get the big prize which went to Amy Mahon with her leopard spot Sebastian, lucky, lucky, lucky, she'll love her painting but we did win a couple of classes and placed in the rest.
Marco won the foal class and was second in the best head shot. 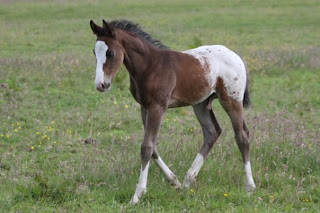 Arrayan won the best "other breed" 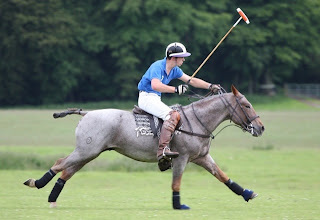 Ah now that is a compliment thank you Laura! Congratulations on your various results.