Spot of pony abuse, two Christmas dinners, neither of which I cooked and then a trip to Liverpool with Sonya to the once Iconic Adelphi hotel.  Hmmm, more accurately described as notorious now but somehow Sonya had missed the hysterically funny reviews which included highlights like "at one point we saw a homeless man refuse a night in here" and several that commented "it's like something out of The Shining!"  All the furniture was literally falling apart and the ceiling had an alarming crack / damp problem but it was clean and we didn't get the Brucie Bonus of some used sharps in our room like some people did so we headed out for dinner.  An excellent Mexican and some Mojitos later we returned to the hotel that just keeps giving, in no particular order we were able to meet and greet with a varied and vast array of the Liverpool emergency services, a half naked wrestler and a rather large gathering of Masons.  Lets just say we did a firm recce of the fire escape before bed! 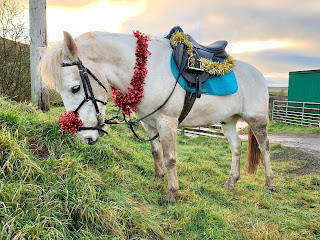 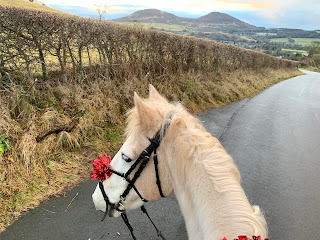 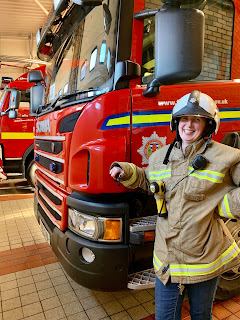 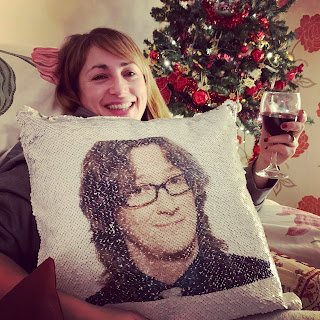 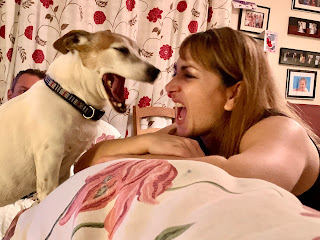 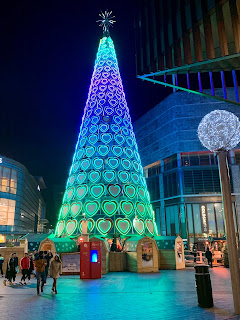 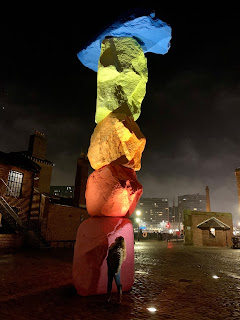 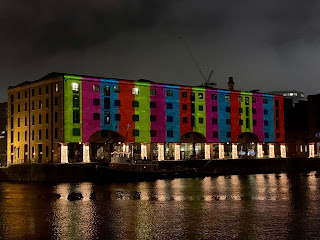 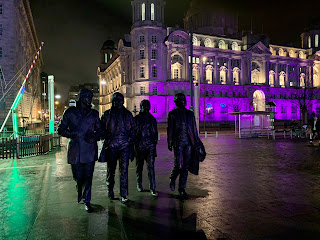 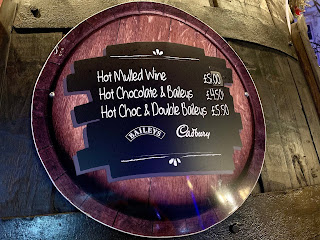 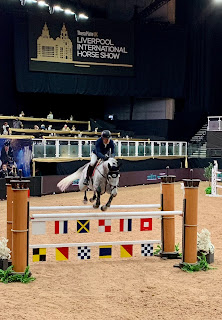 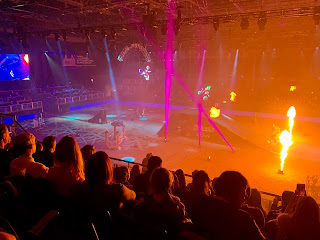