Isla has had a busy week, trying to find out what winds her up and what doesn't, for starters she is totally unbothered by a polo stick and ball.  We know she does get strong in canter in company so we drafted in the racing pony aka Pamita the saintly Criollo.

We cantered up and down the field four times, with me doing fly-bys and Mark videoing, Isla took a little bit of a hold but soon settled so I upped the anti...  I'd cantered past her for a fifth time and was pulling up just as Mark stopped the video, sadly as you can see from the screen capture a second later would of shown Pampita's heels and me flying through the air like a floundering whale.  I like to think I was merely going above and beyond the call of duty for our customers and checking how Isla would behave in the "Laura commando rolling and the rapidly disappearing polo pony" scenario. 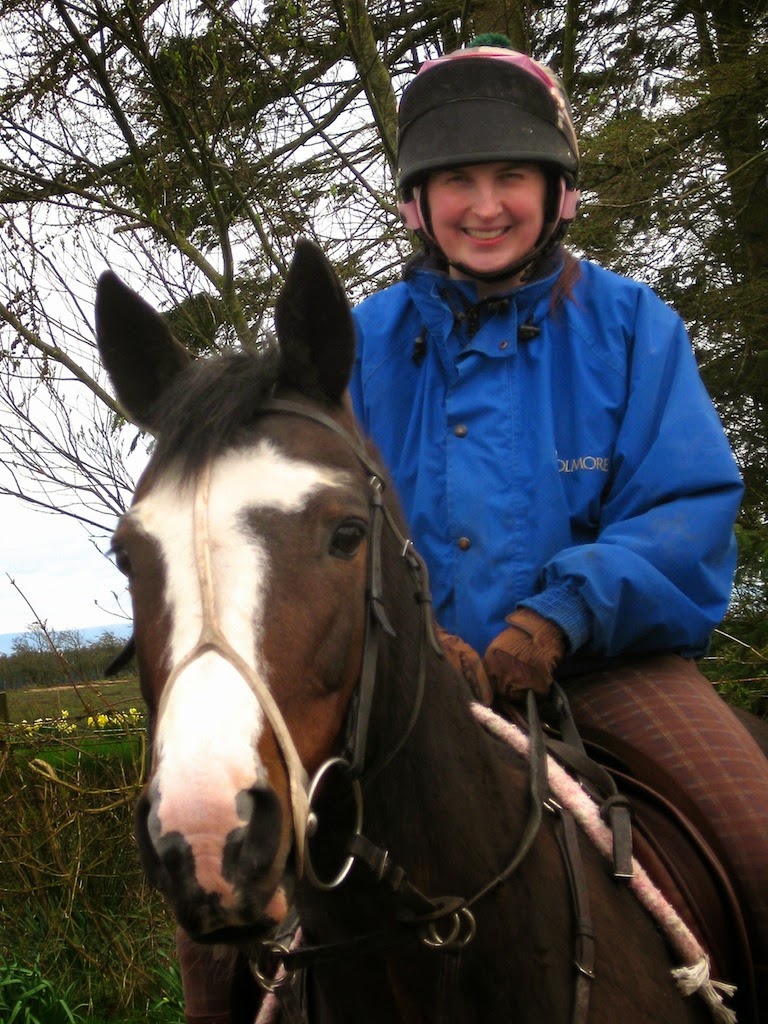 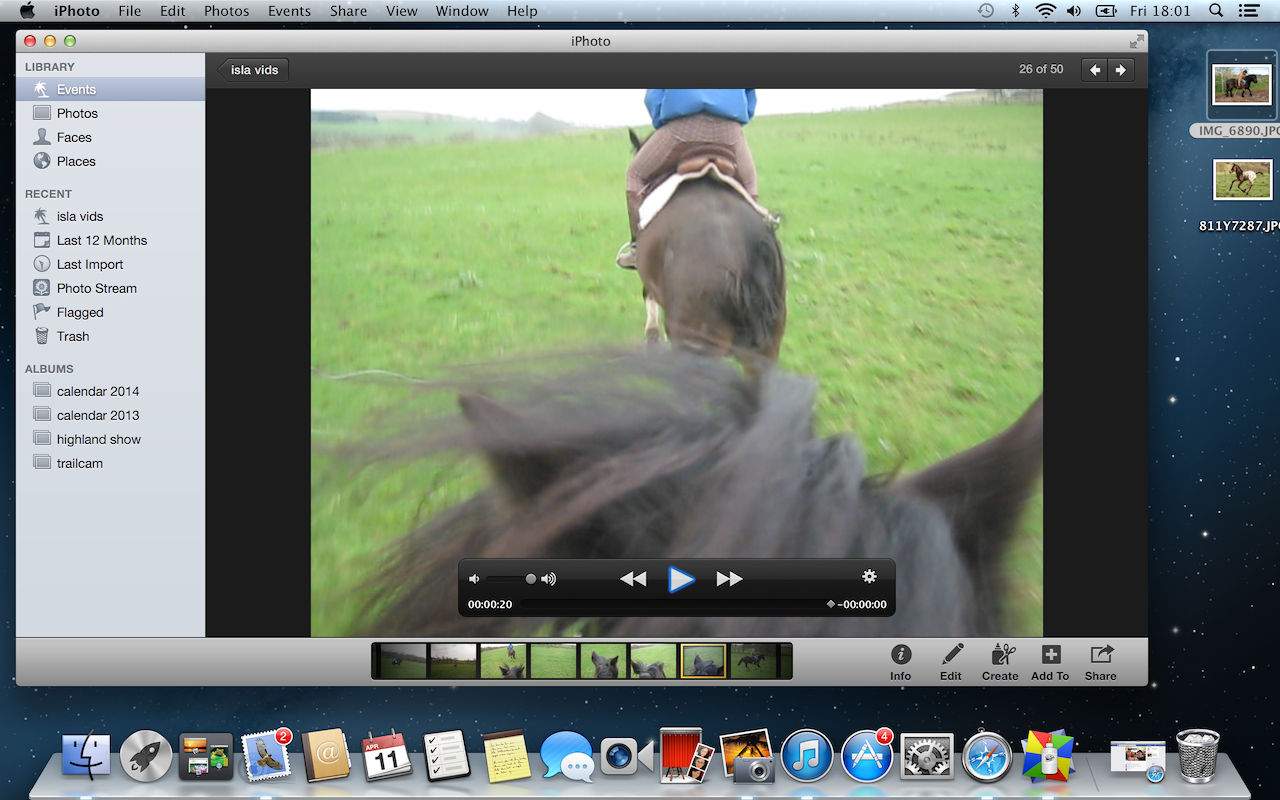