Morag and Claire from Border Reivers polo club brought over their two Arrayan Numa fillies yesterday.  The darker filly is the four year old Lucia who has come for polo schooling and the brighter bay is Kitty a three year old who has come to be broken in.  Lucia's head is the spit of her dads and they are both really lovely fillies. 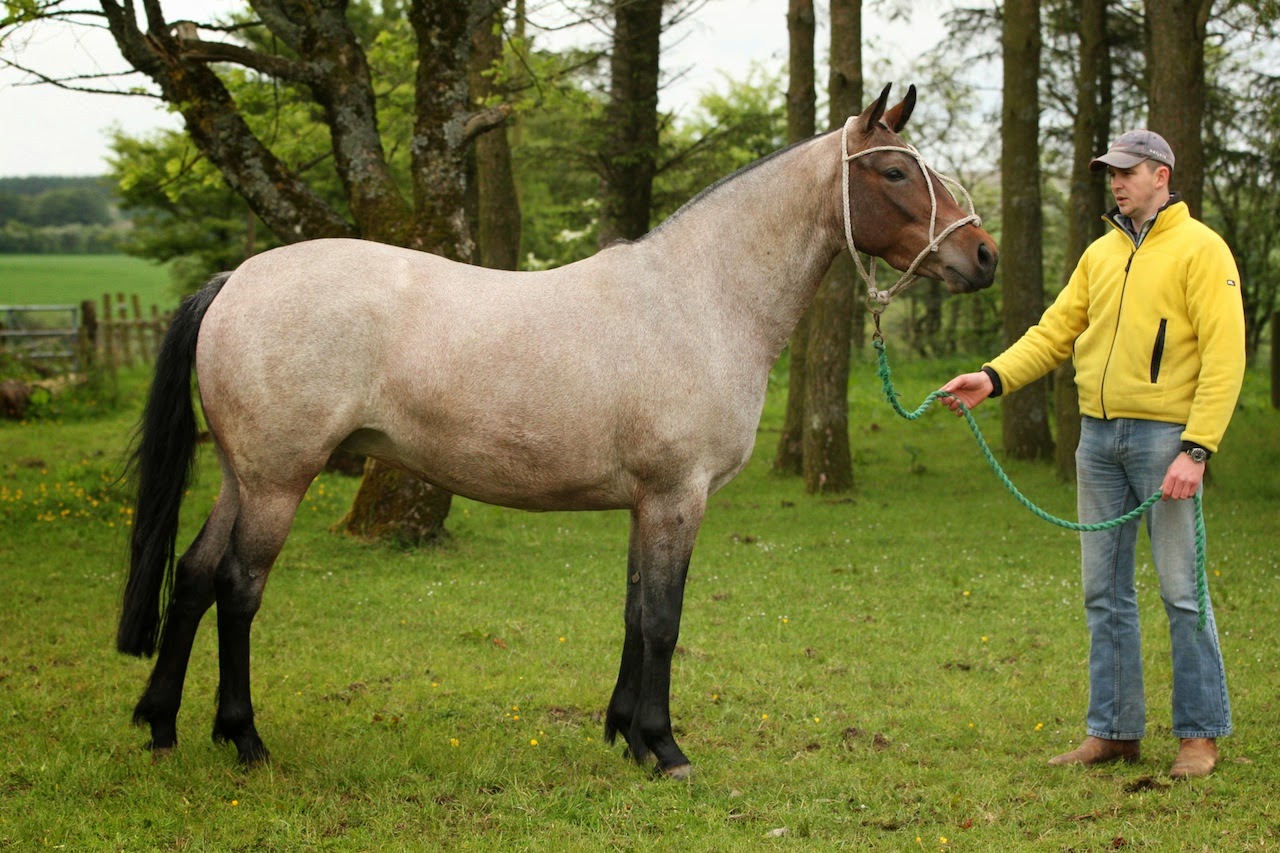 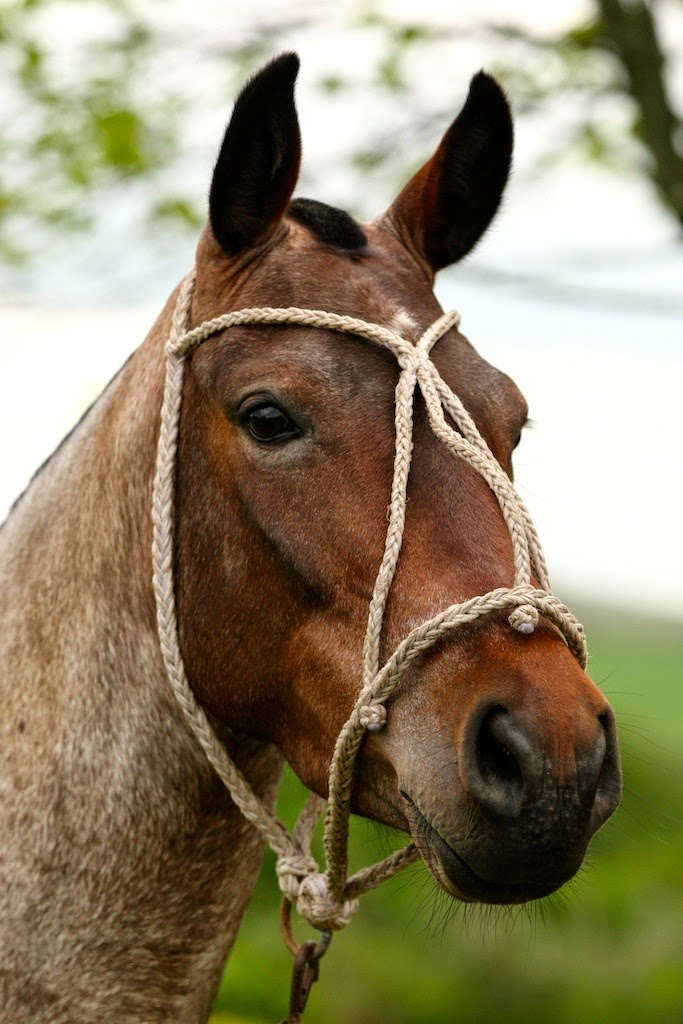 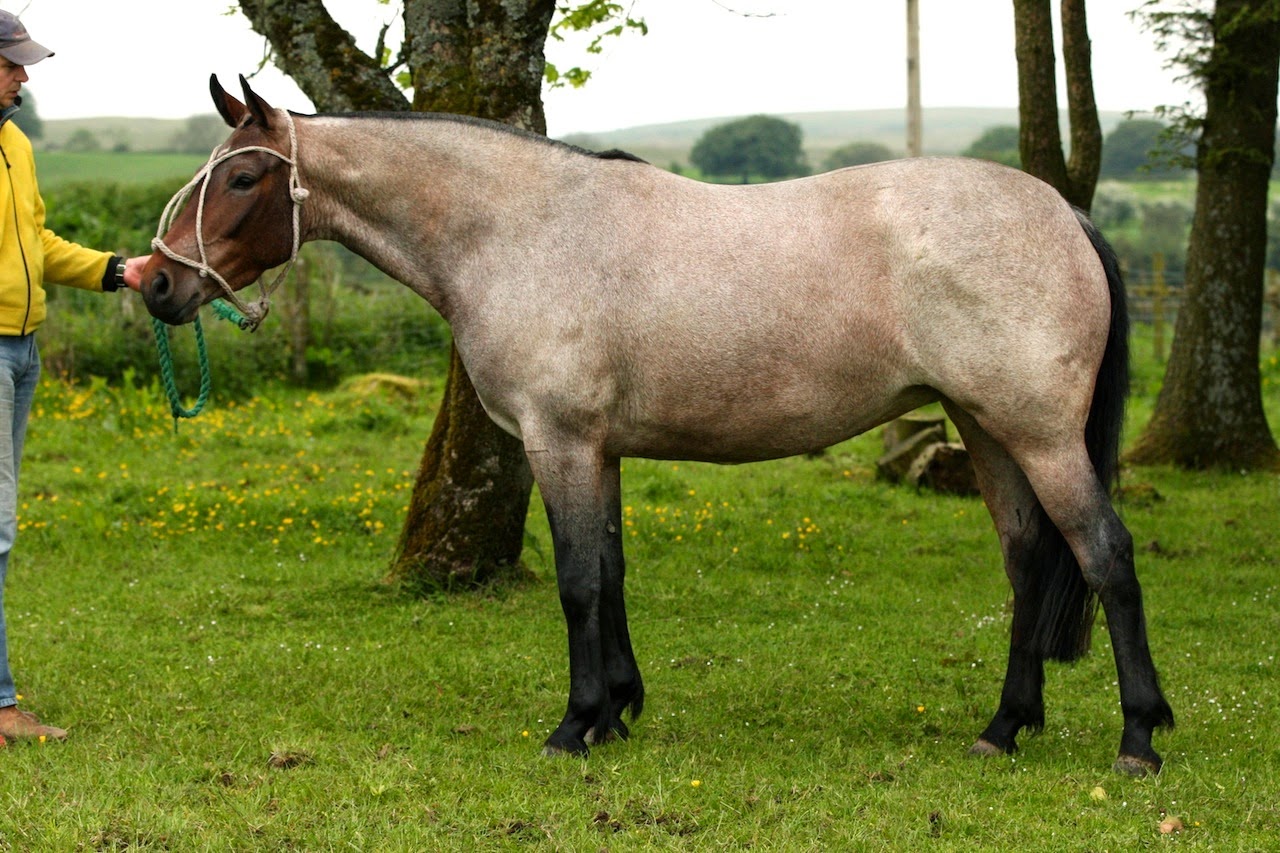 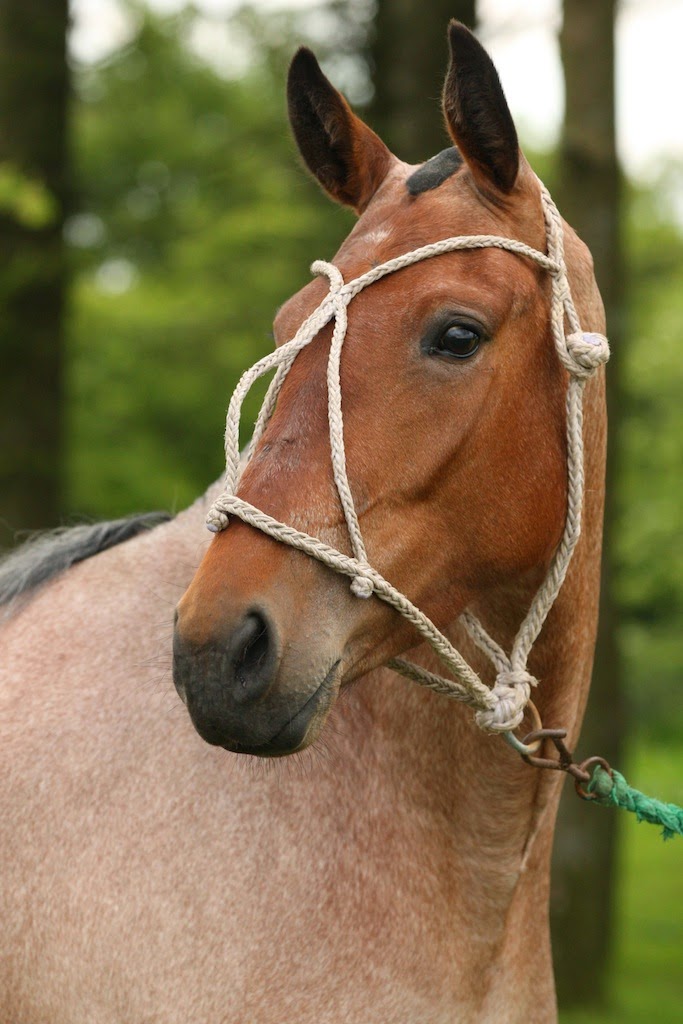 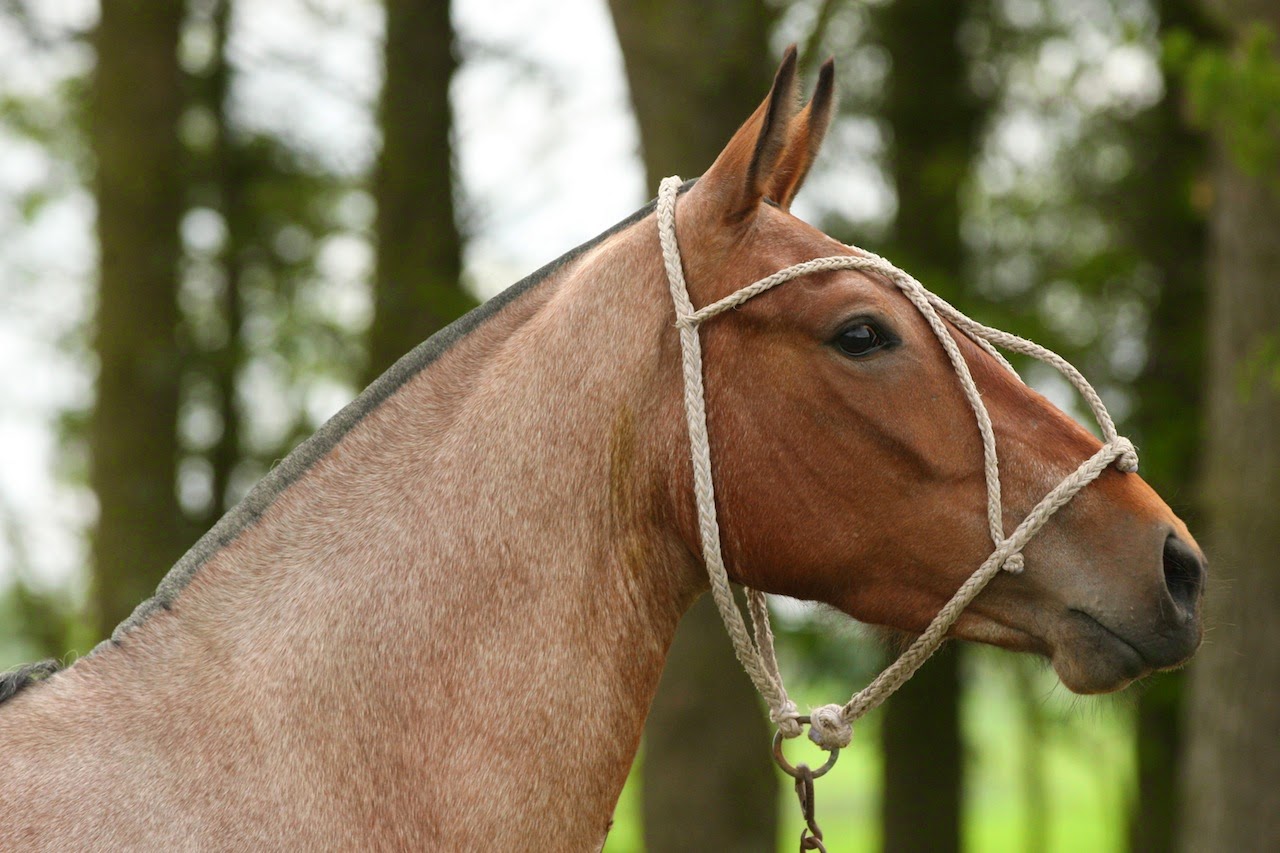 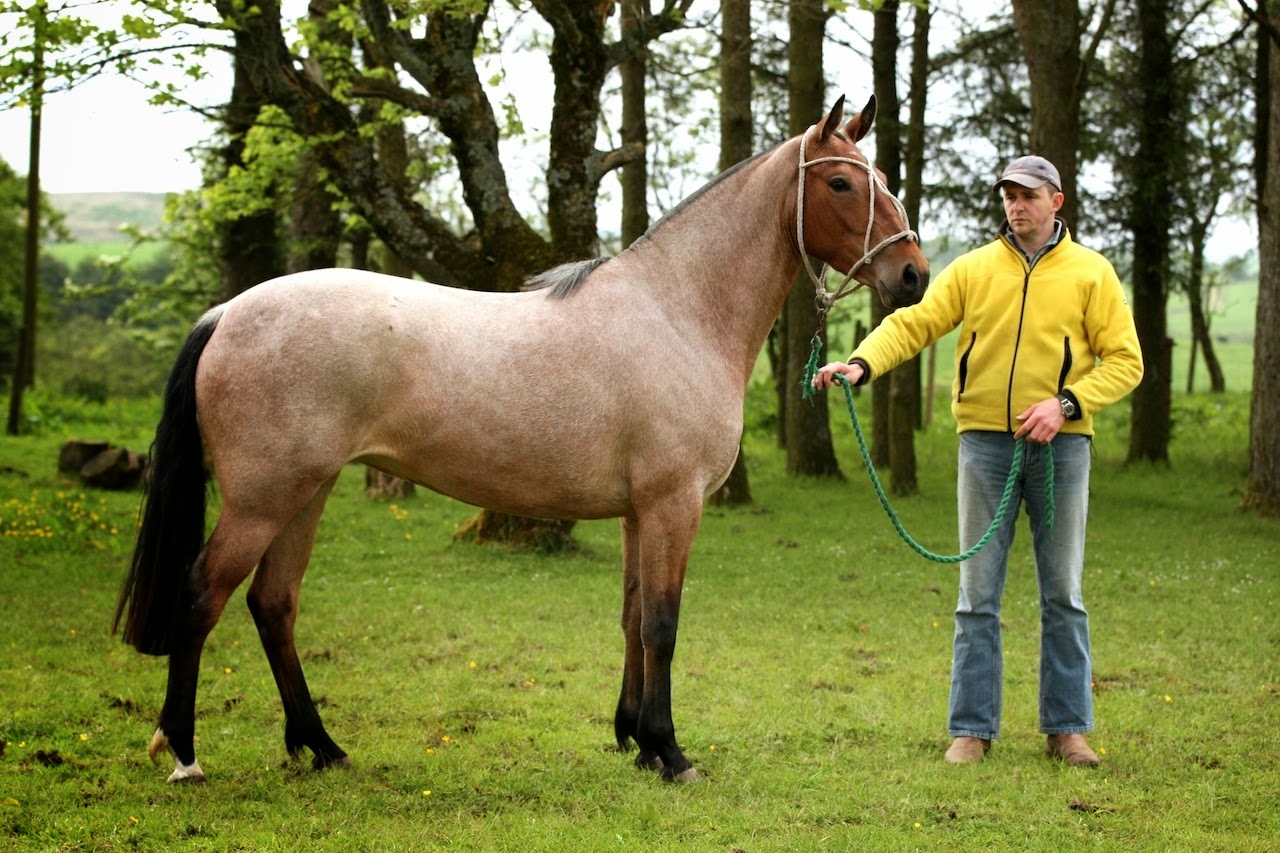 They could be twins, I cannot tell them apart!