Well we'll just give her a wee hair cut, then stand her up for some photos.  Wonder how she rides...?  Rides well!!  The new girl is proving to be exceptionally easy and seems very settled.

Having watched the TV program last night Two Amigos: A Gaucho Adventure, Mark tries to redeem the reputation of British men (it may have mentioned them being a bit "girly") - he would like his own TV program "The quest for Britain's lost cojones"! 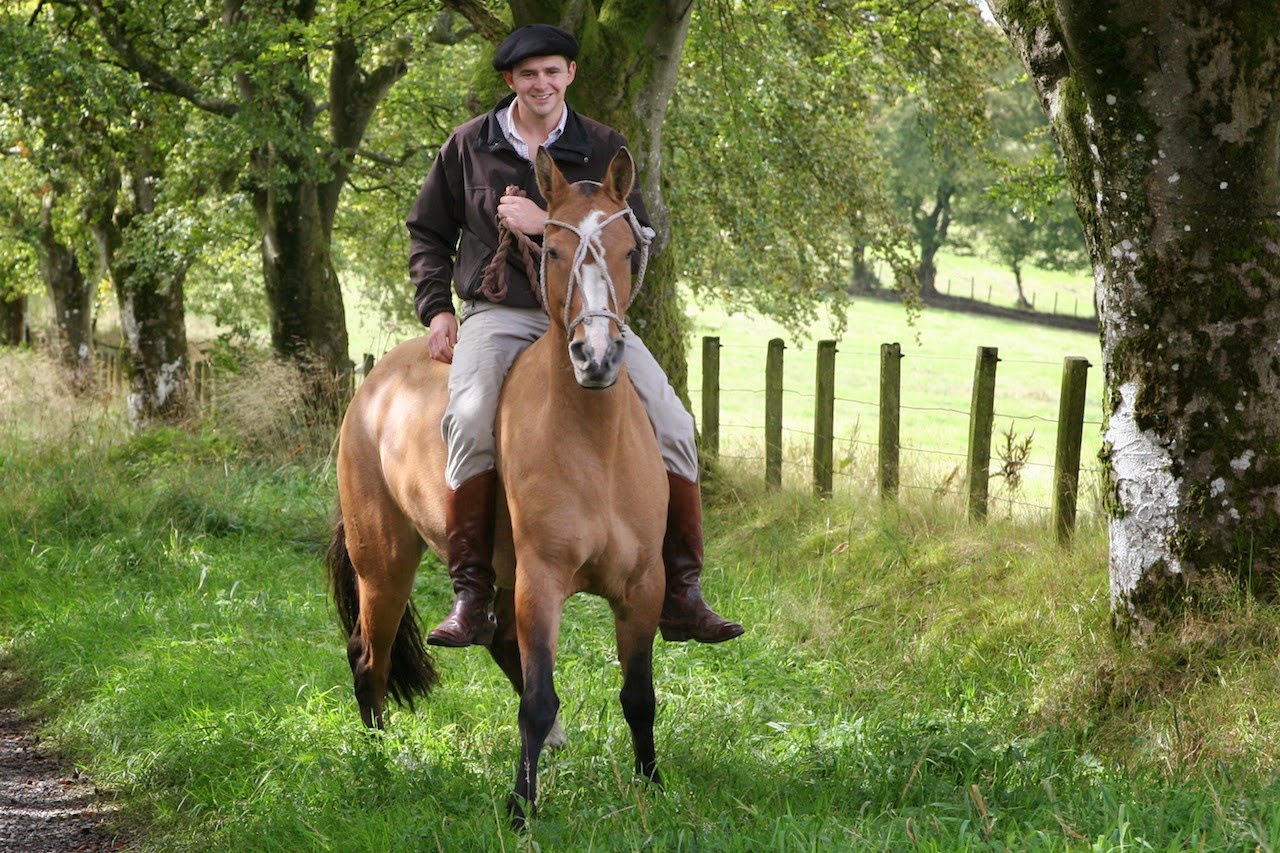 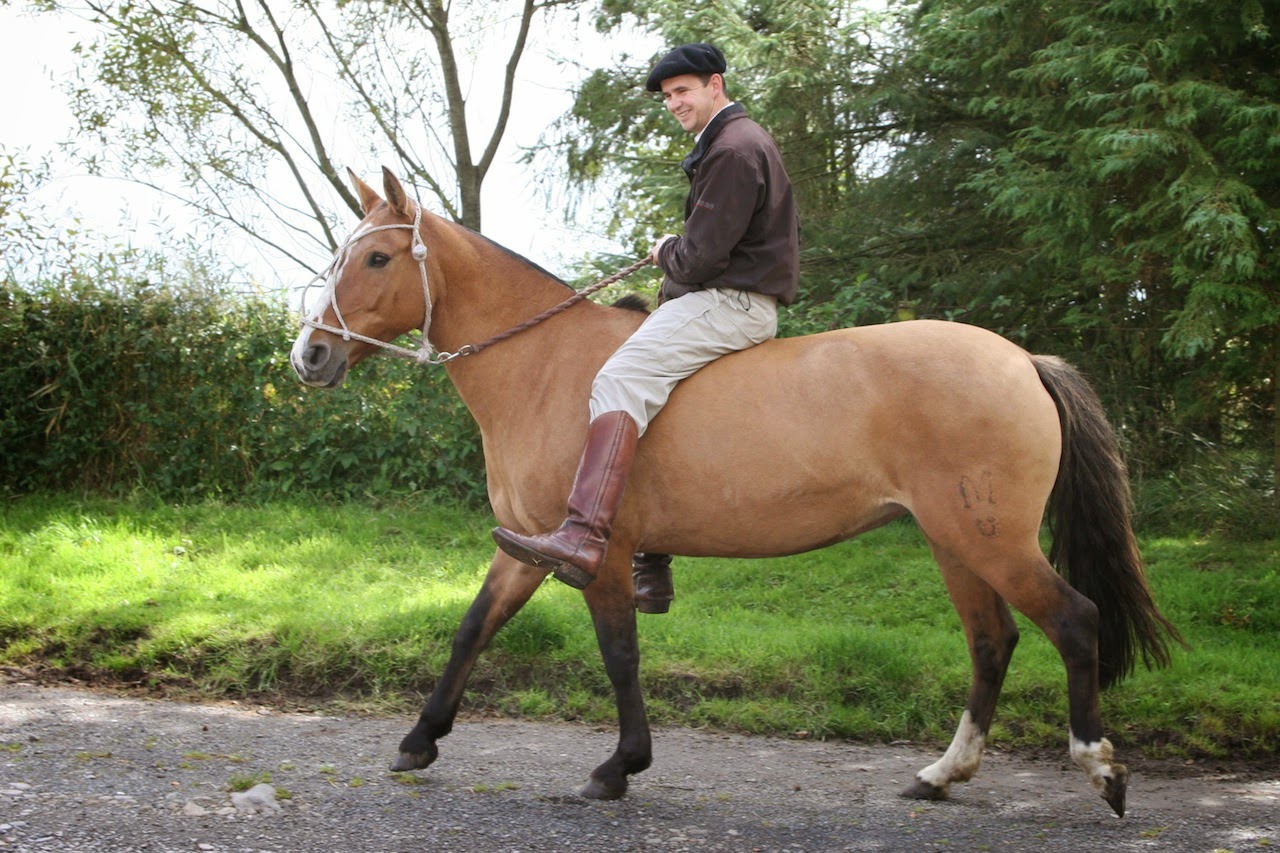 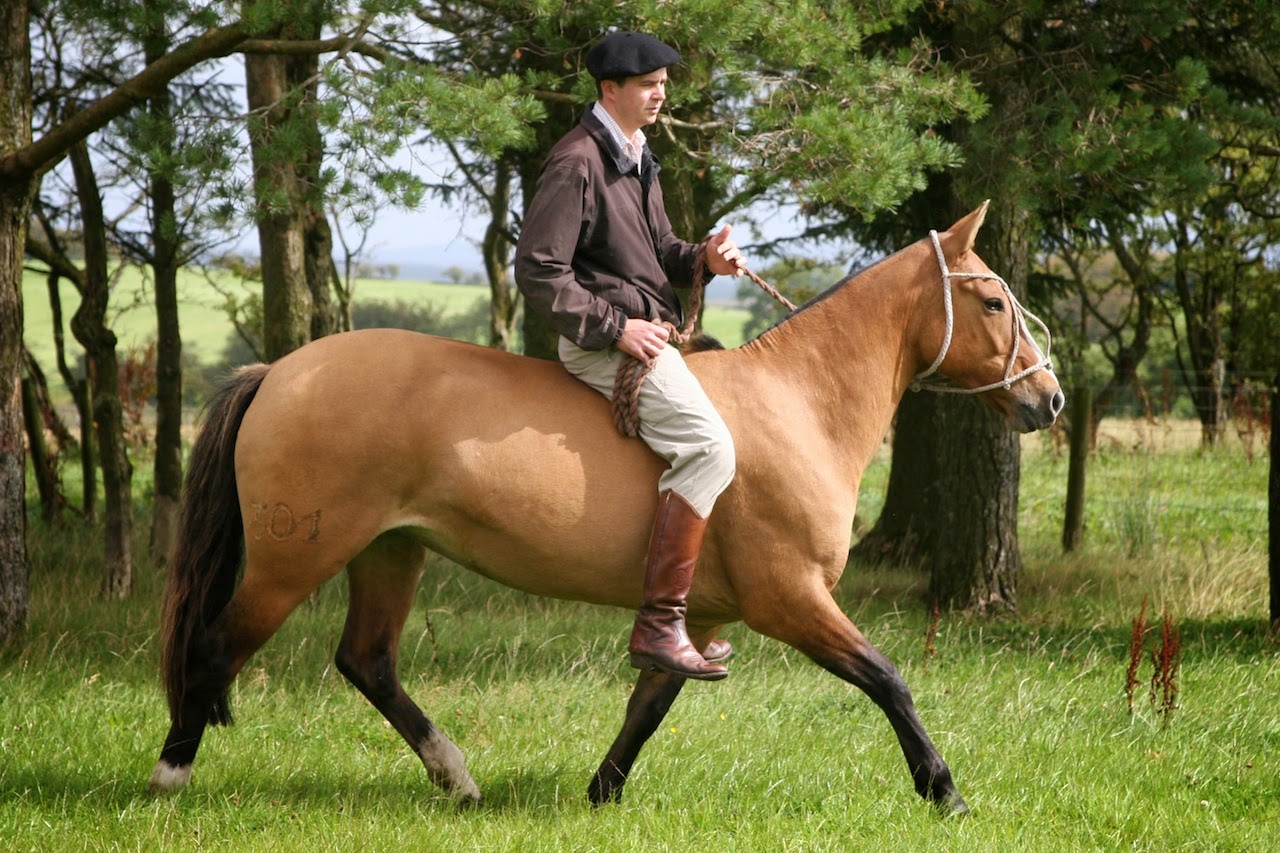 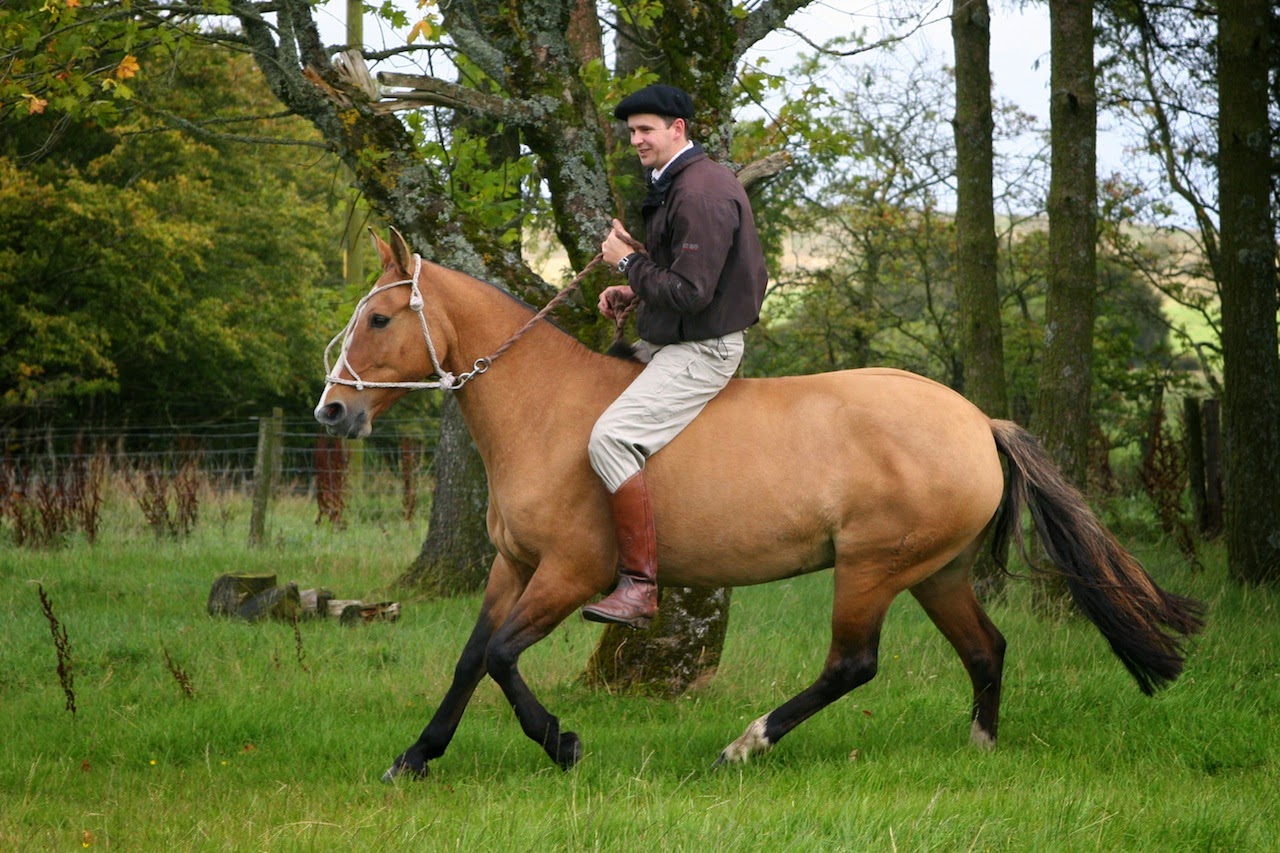 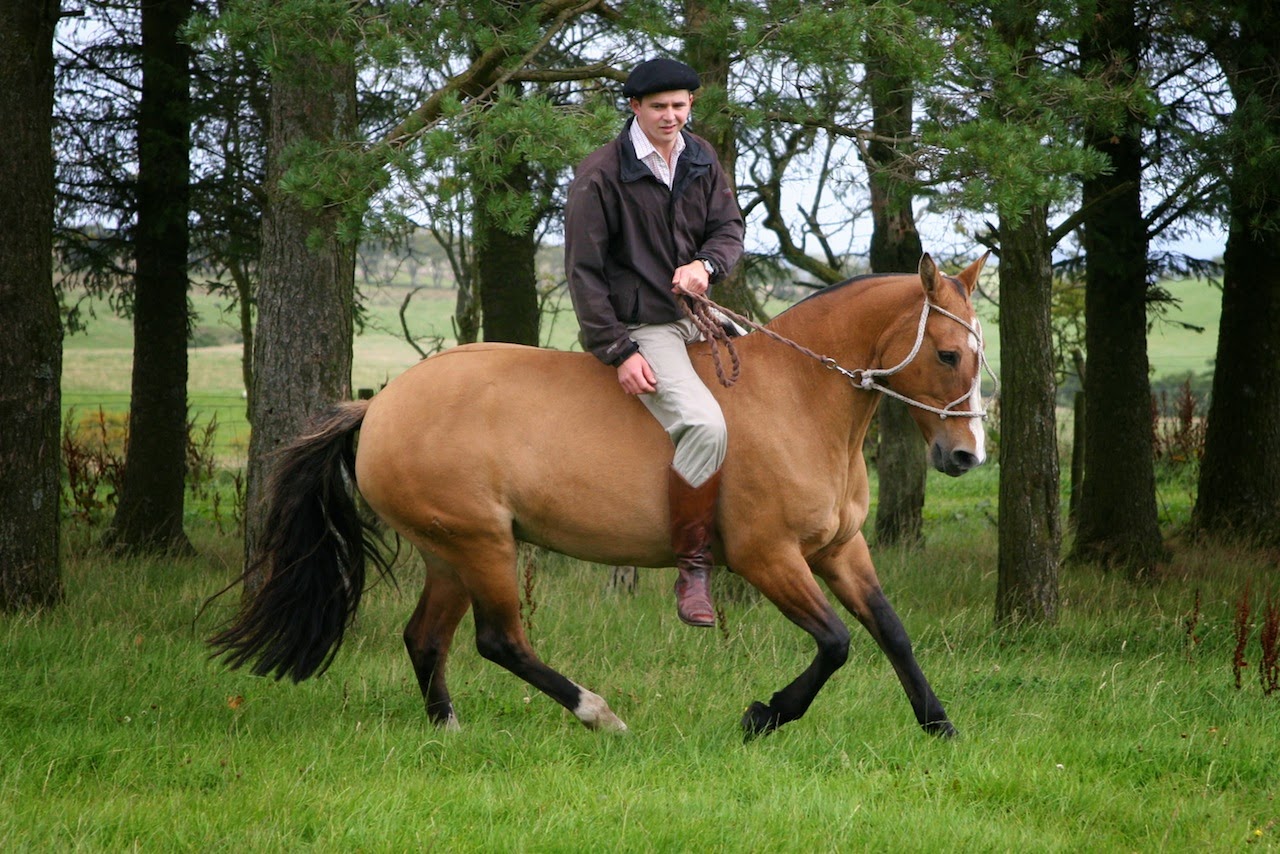 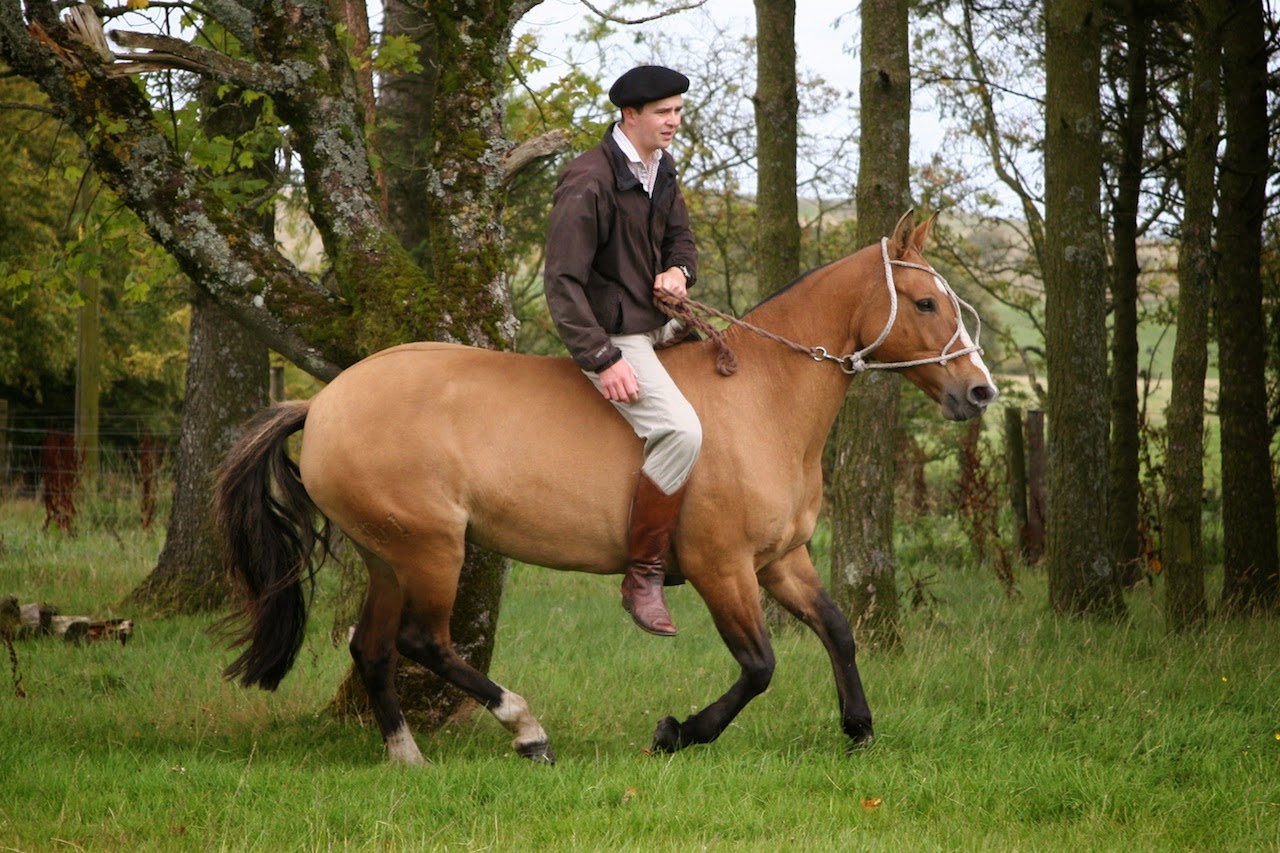 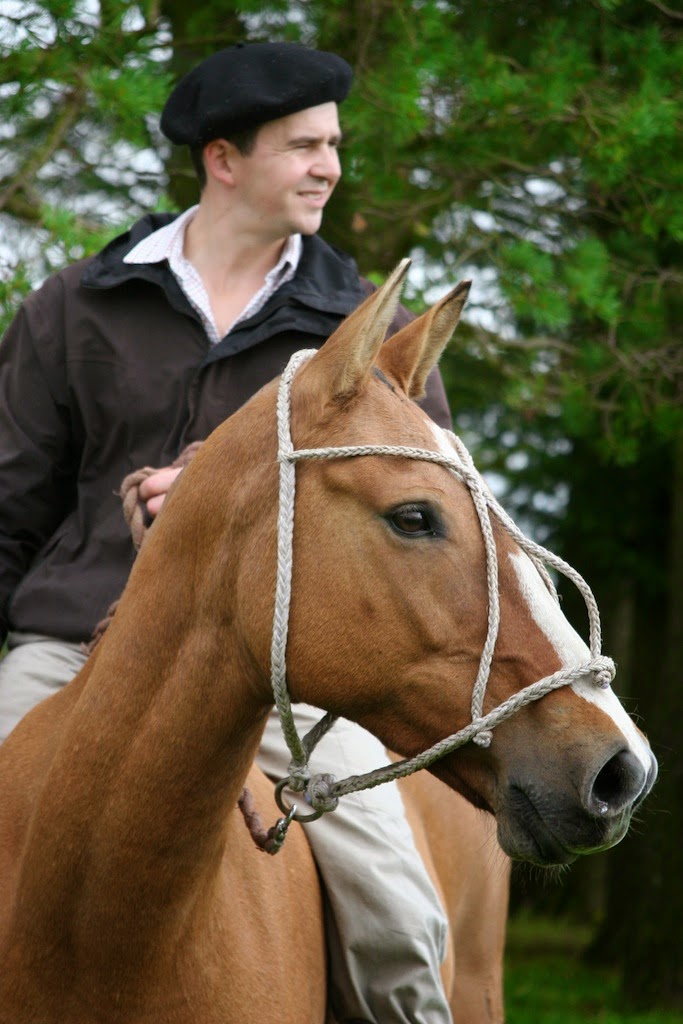 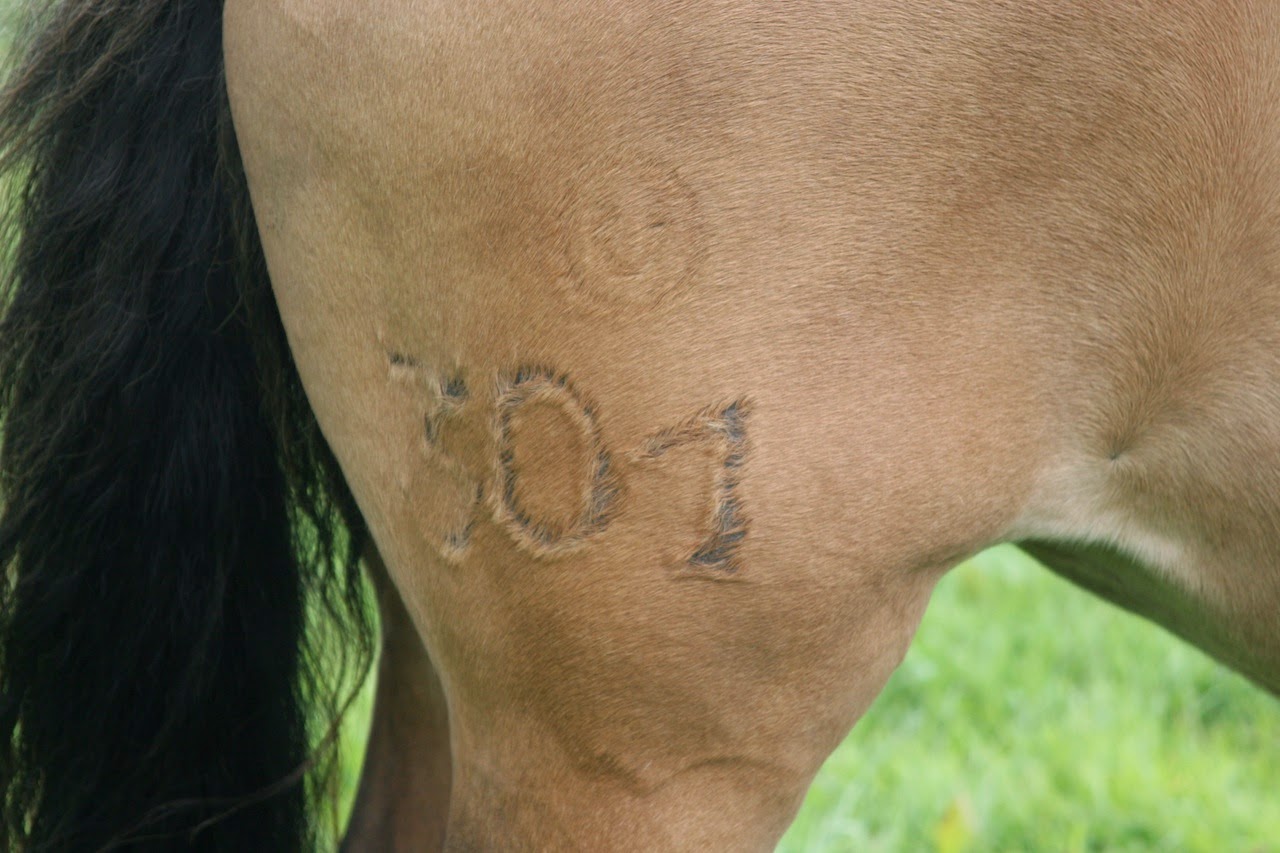 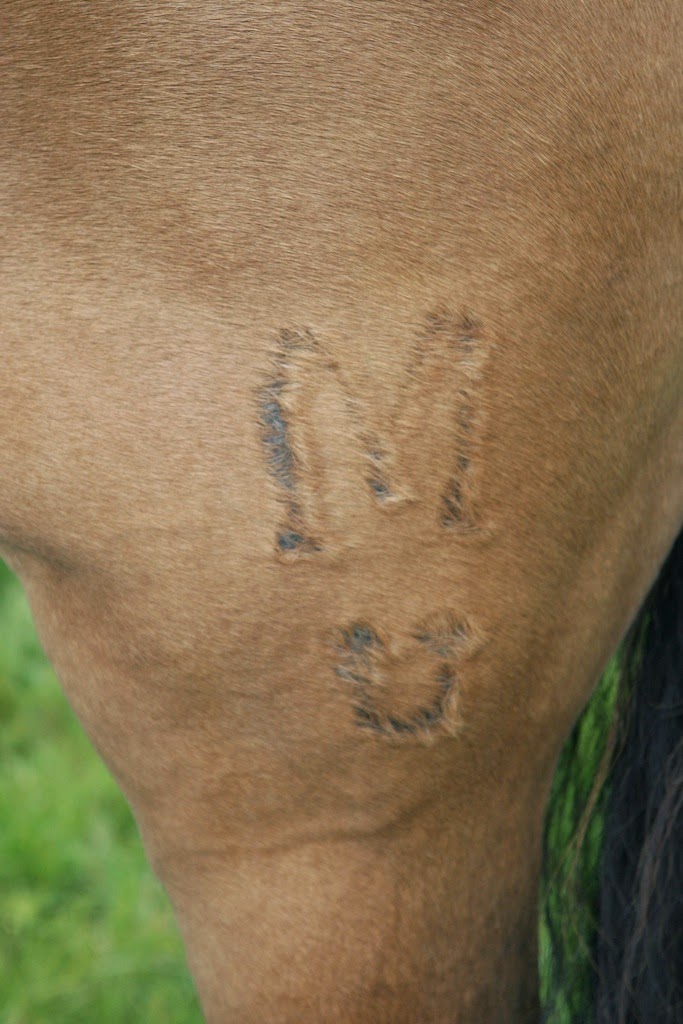 Beautiful girl!!! Look forward to seeing the babies in the future!