We went to the auction of the household goods of Clarissa Dickson Wright rather randomly held in Carlisle today.  In some respects a sad affair but you also had to smile and think well their are no pockets in a shroud.  A slight amusement was the life sized model of Clarissa (complete with placard "eat Scottish lamb, 10,000 foxes can't be wrong") blending into the crowd.

We were thrilled to get the Snaffles print "A National Candidate" and thought it was the steal of the sale.  We also bought Clarissa's Batten boots, made famous by the show "Clarissa and the Countryman."  Beautifully made boots they still have the remnants of their last days hunting in 2001 on the sole! 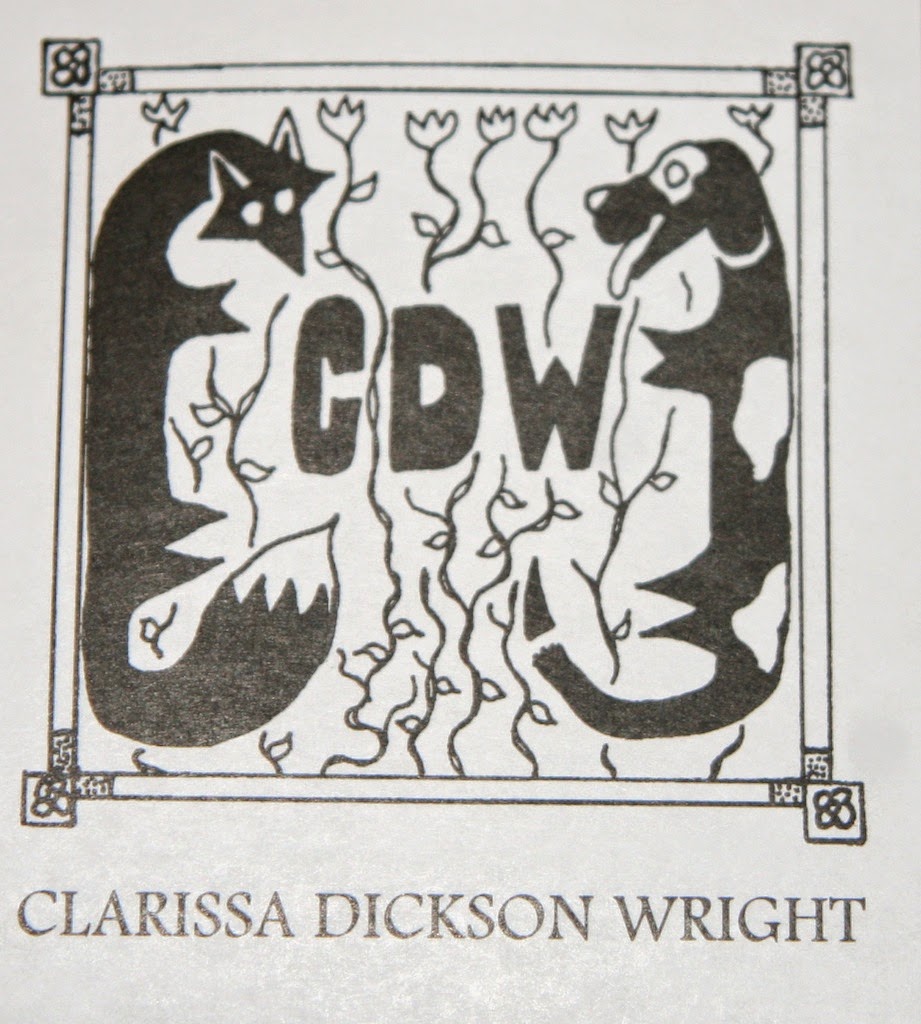 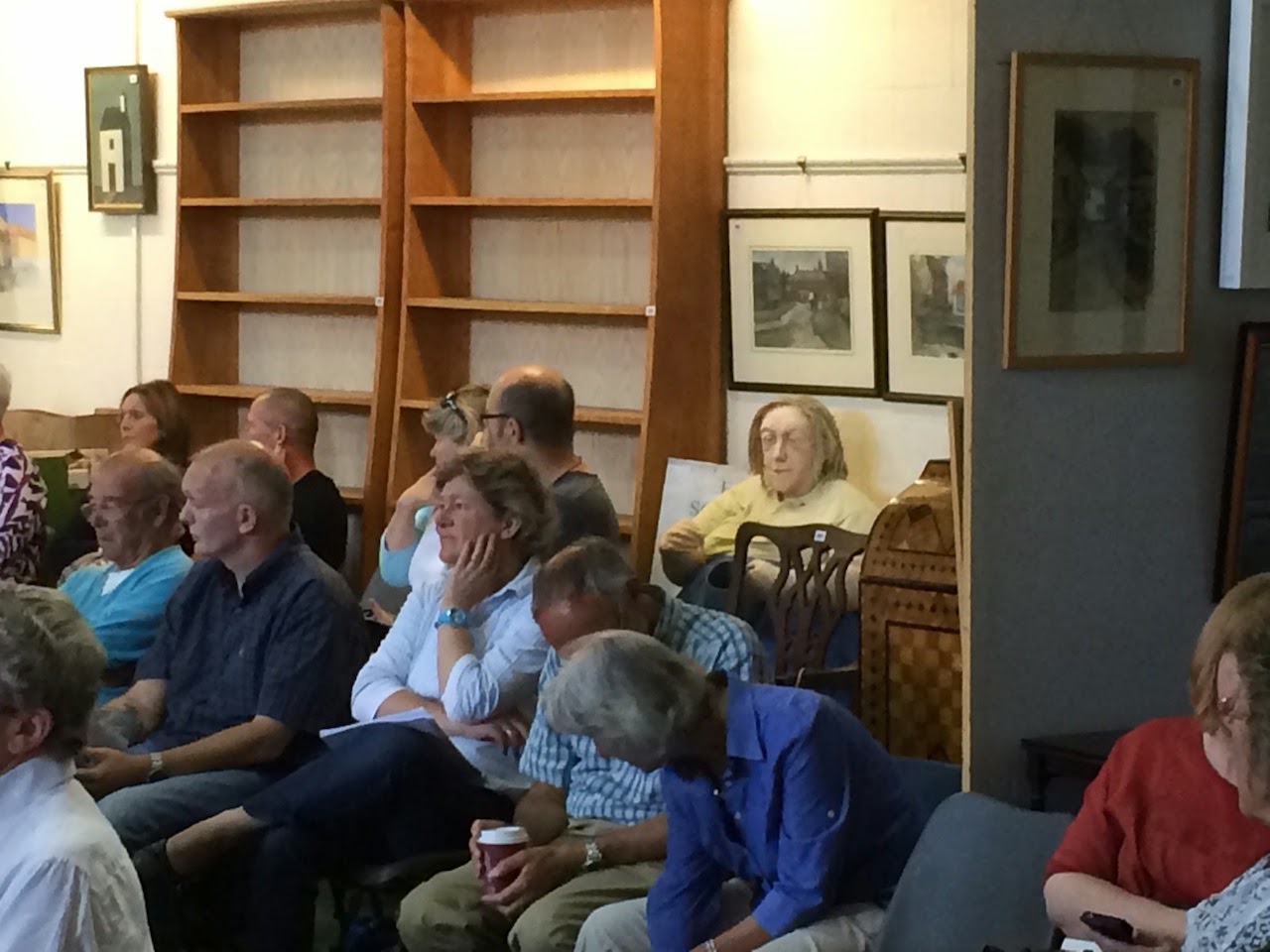 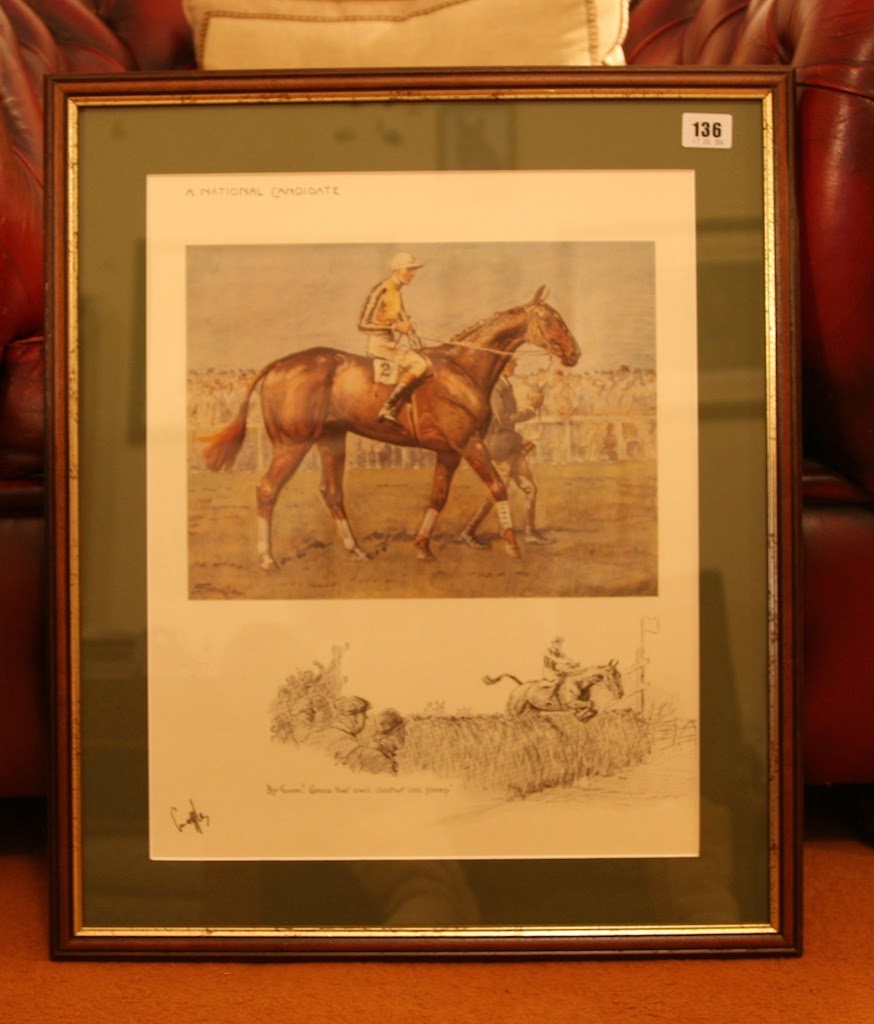 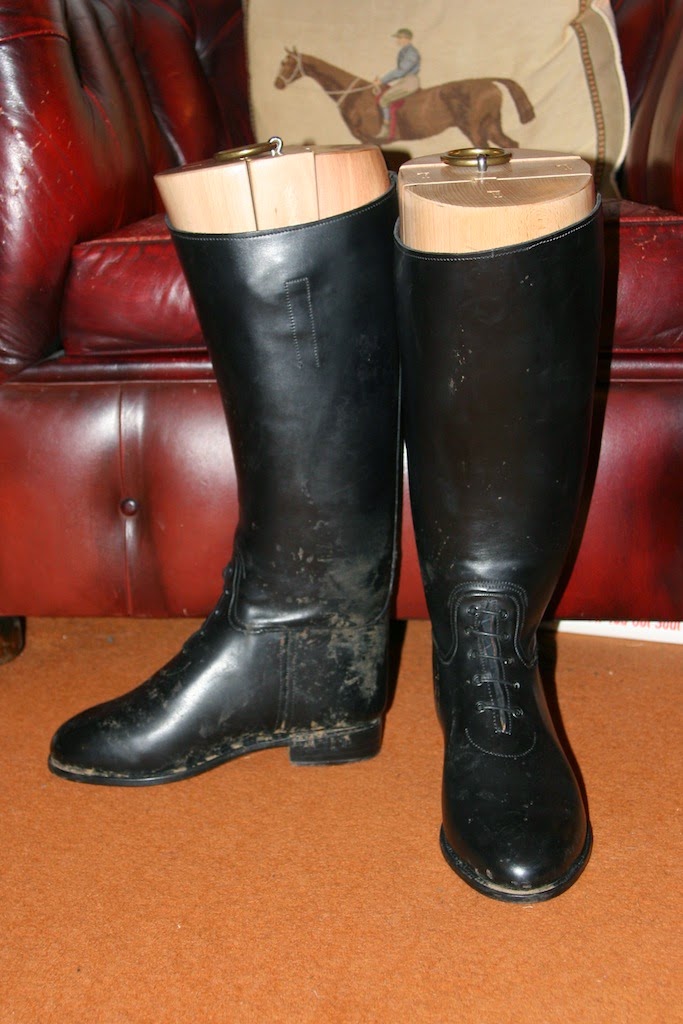 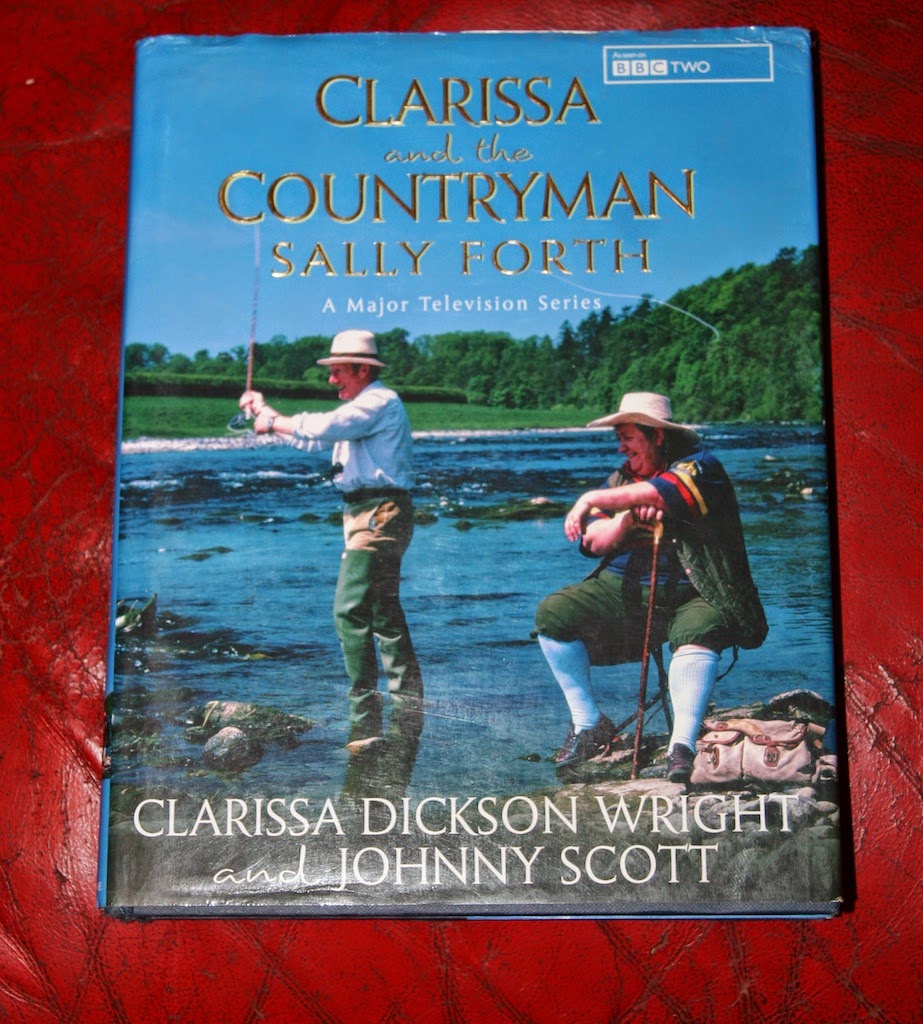 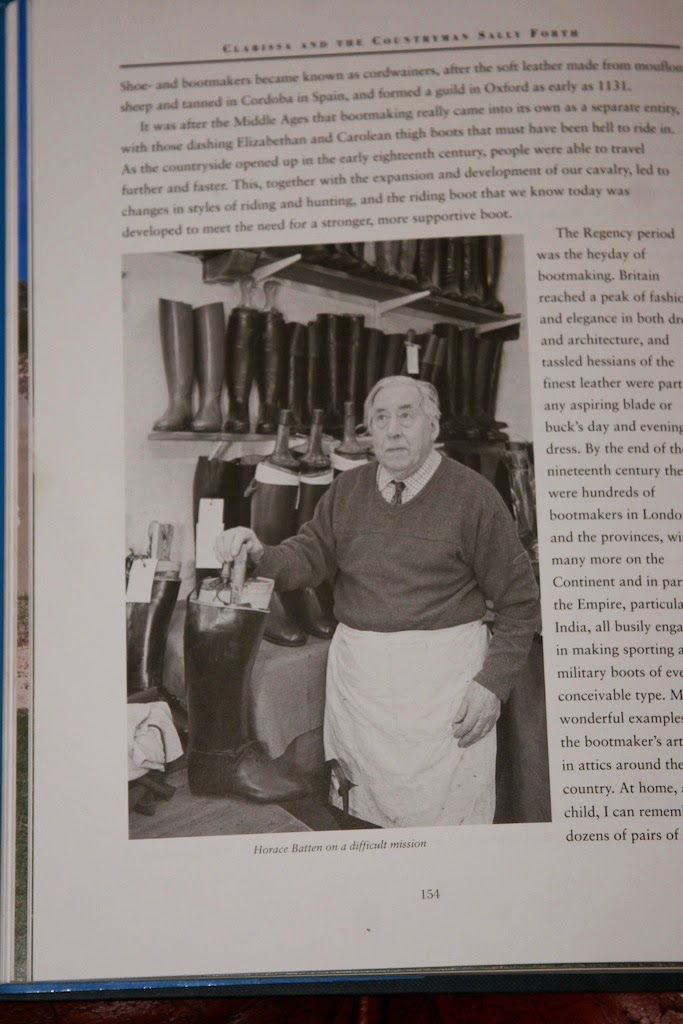 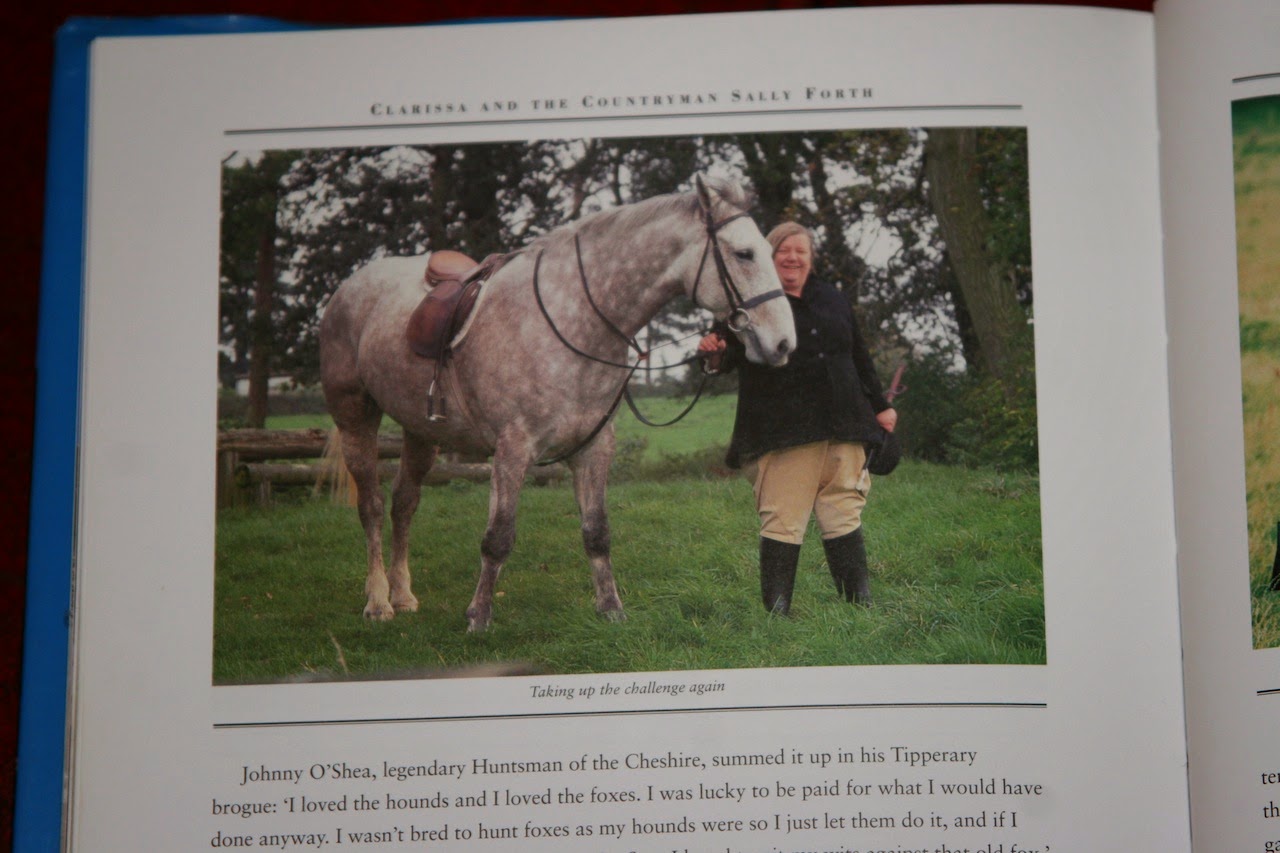 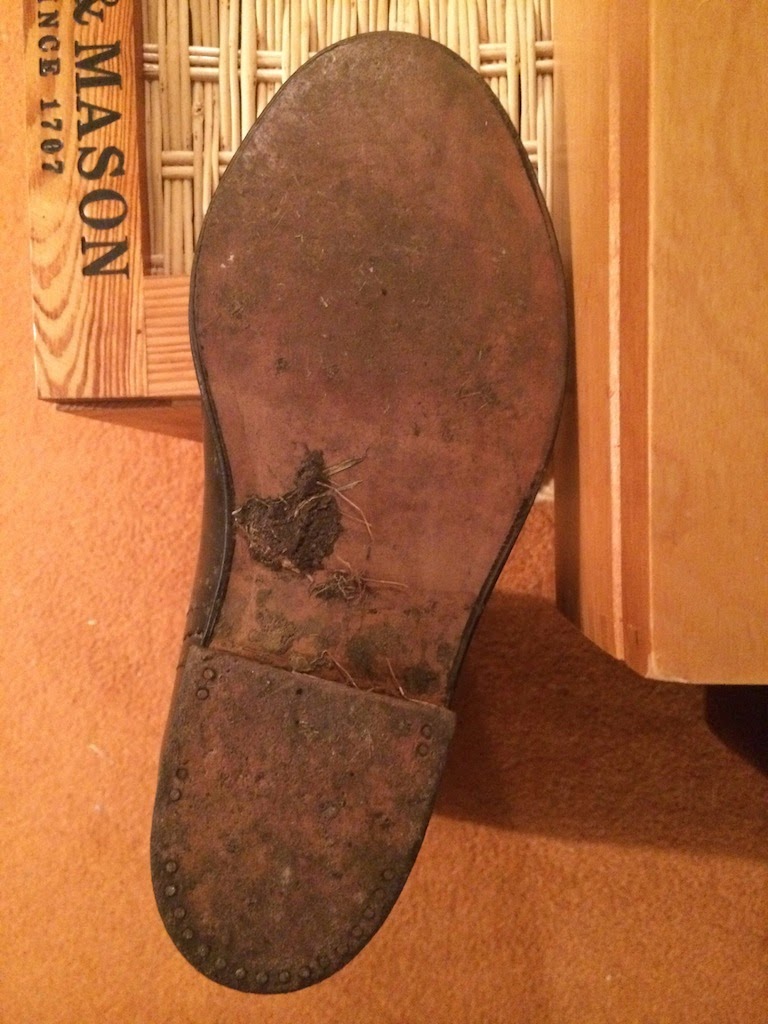