A grotty sort of day weather wise, we have become spoilt and are no longer used to it.  Despite it Kitty went very well, super sort of filly, she will make an awesome polo pony.

Today's good news is Fatima is scanned in foal due the 24th May 2015 (woohooo) however the bad news was the vet also confirmed Pampita would never get in foal (boooo hiss).

For amusement the main herd played the "magical moving herd" game tonight, because I wasn't already damp enough.  I walked clockwise round the field, I walked anti clockwise, I did a figure of eight in the middle, I checked the valley and all the gates... then they appeared exactly where I had first looked, swines! 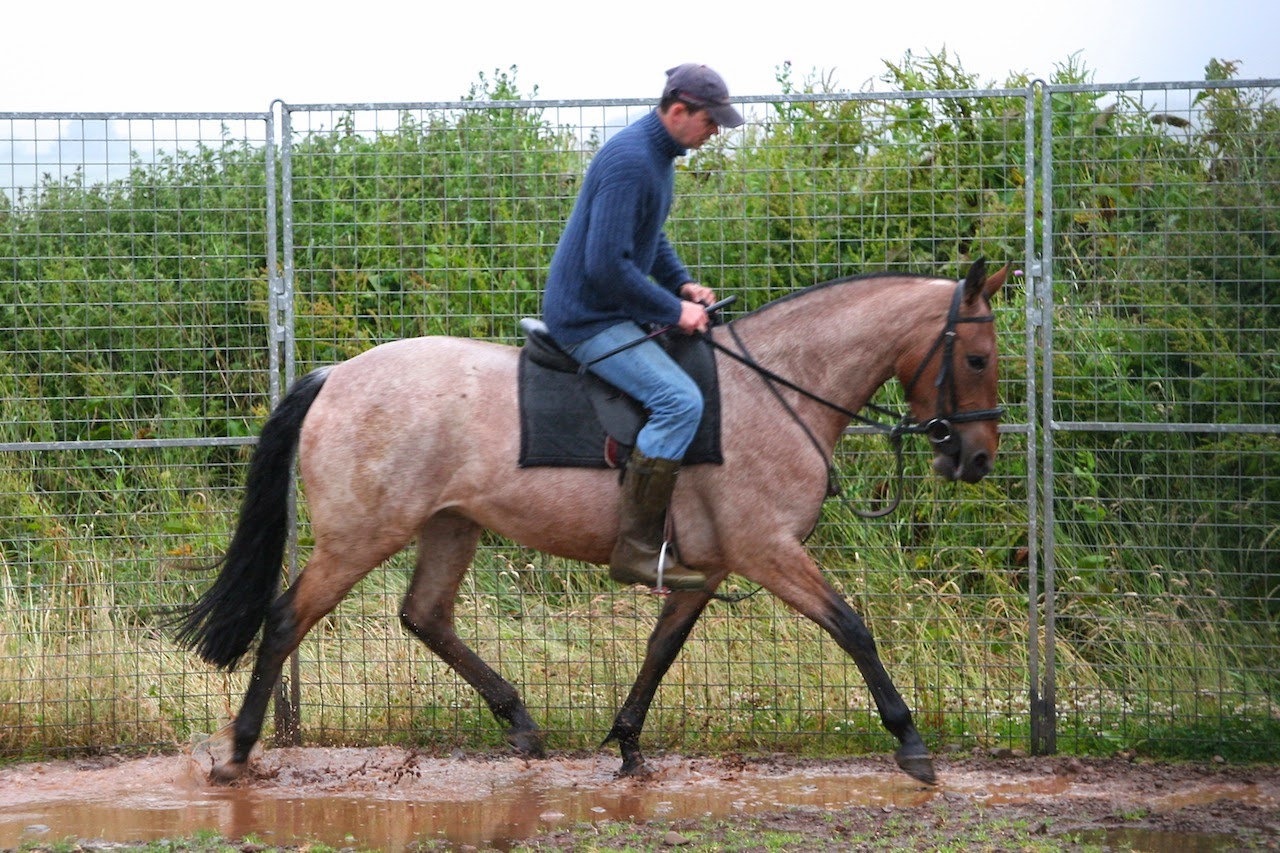 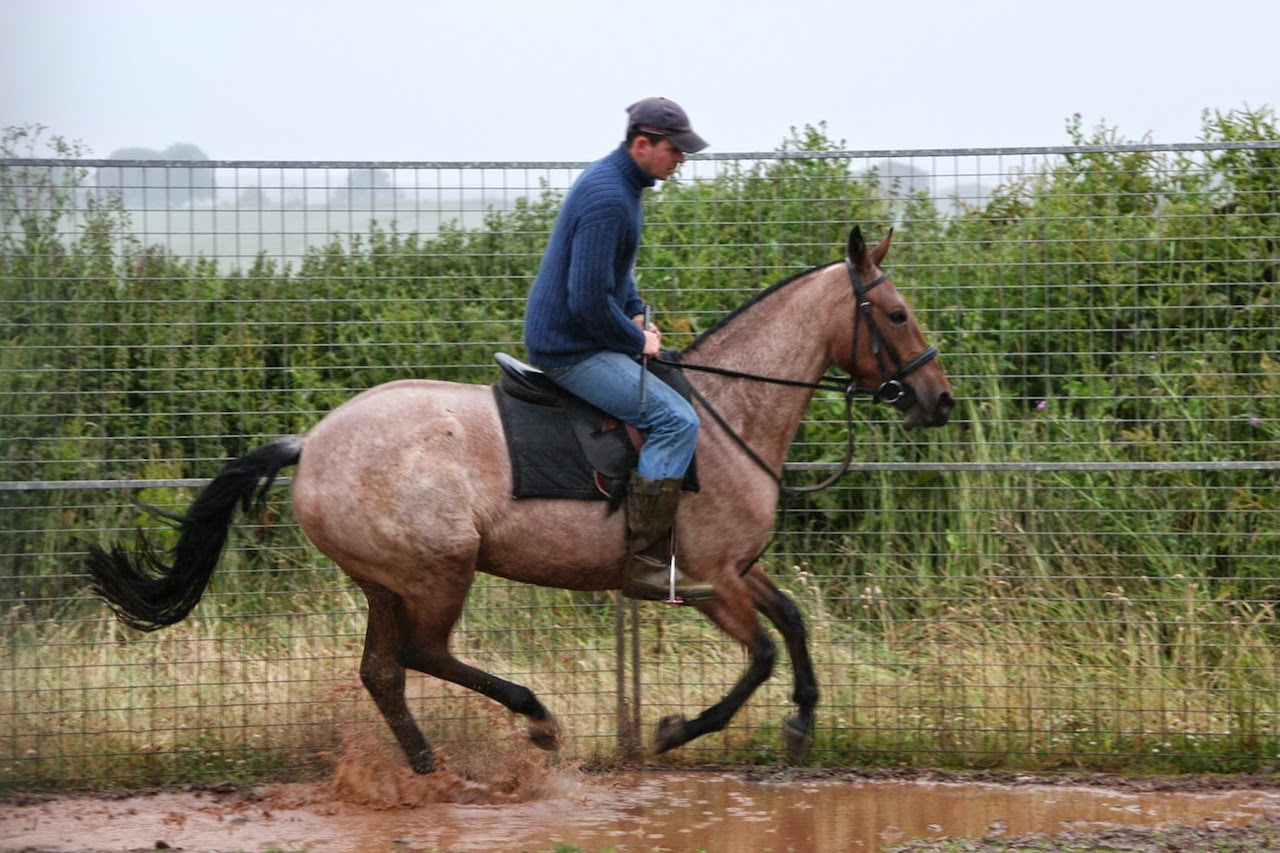 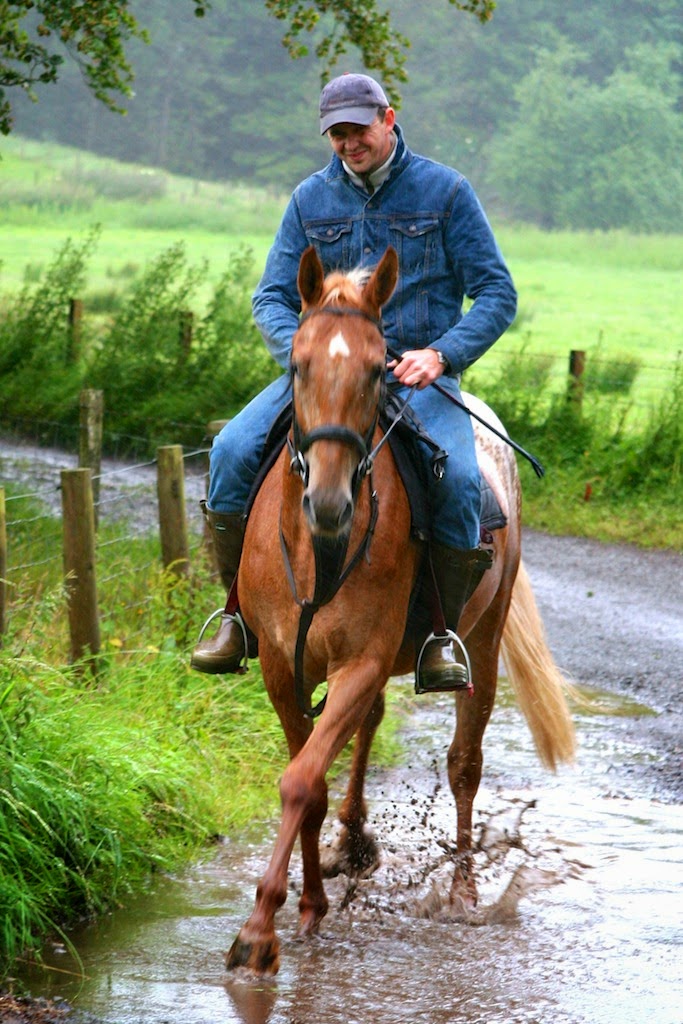